Skip to main content
Jorma Larimo, Professor of International Marketing at the University of Vaasa, died of a sudden illness in Vaasa on 3 January 2022. He was born in Vaasa on 29 September 1954.

Jorma Larimo was an internationally renowned and widely published researcher whose scientific expertise was trusted around the world. He was active in several international scientific organisations and networks and on the editorial boards of leading scientific journals in his field. He was also a much loved colleague, teacher and mentor who will be missed not only by his colleagues but also by many current and former students from Finland and abroad.

In his research, Jorma focused in particular on the internationalisation of small- and medium-sized industrial enterprises and foreign joint ventures and acquisitions. His most recent major research project was on international divestment and relocation decisions.

Jorma made a significant contribution to the internationalisation of the University of Vaasa, both as a professor in his own field, as a developer of the university's research training and as a promoter of international university cooperation. The several years, he was Director of the Graduate School and Head of the Doctoral Programme in Business Studies at the University of Vaasa. He also served as Director of the FIGSIB, a national doctoral programme in international business. For many years, he was Finland's national representative on the board of EIBA (European International Business Academy).

As a professor, he created extensive international networks. He organised Vaasa Conferences on International Business, which brought hundreds of top researchers to the city. These have been the largest regular meetings of this field in the Nordic countries.

Over the 40 years we have worked together, we have come to know Jorma as a hard-working, determined and reliable colleague. His approach to research and the scientific community was characterised by intense dedication.  Organisational skills, persistence, optimisation of time and regularity were Jorma’s hallmarks. These were qualities that both doctoral students and international colleagues could rely on.

His family – Marjatta, Ilkka, Leena and Anni – were the most precious things in Jorma's life. In their free time, Jorma and Marjatta were most likely to be found at their cottage in nearby Karperö. It provided a respite and an important counterbalance to the pressures of work. Jorma's free time was also marked by listening to a wide variety of music and playing ball games regularly. He made a great number of friends in volleyball, badminton and tennis.

Jorma's office, filled with publications, now feels sadly empty. However, the results of his must work will continue to have an impact and Jorma will live long in our memories. 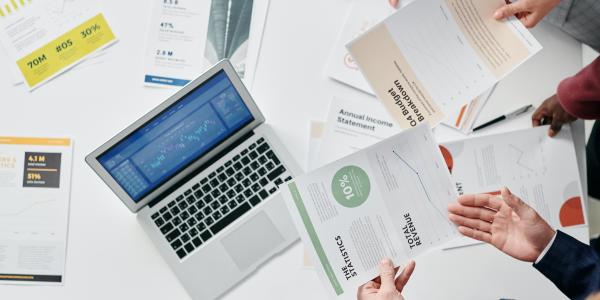 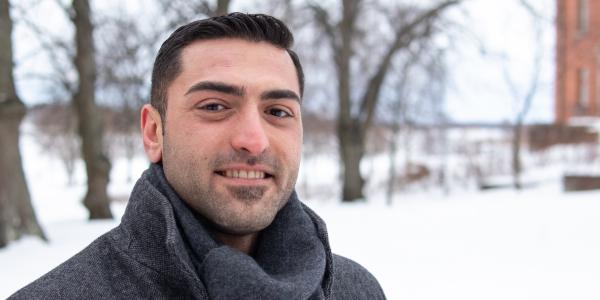 Dissertation: Sanctions hinder the outsourcing of logistics operations and the development of the industry in Iran