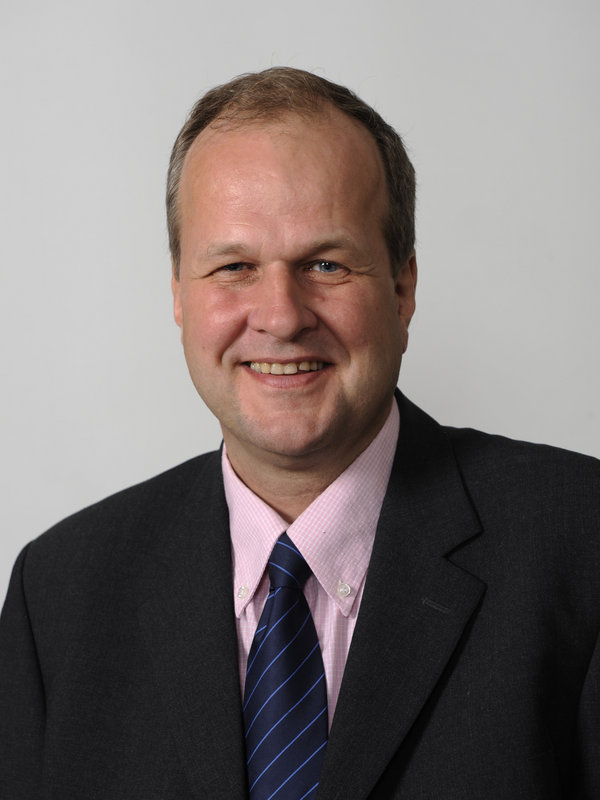 Doctor of social sciences (economics) Hannu Piekkola has worked as professor in economics at University of Vaasa since 2007, and before that he was assigned as a Head of unit (labour market research) in ETLA The Research Institute of the Finnish Economy 1999-2006 and senior researcher in PT Labour institute of Economic research 1995-1998. I have been Head of Economics and Business Law unit in 2010-12 and 2015-. I have been president of the Joint Committee of Finnish Economic Associations 2000-2006 and Member of SATA committee on social protection set by Prime Minister's Office 2007-2009.

I teach on macroeconomics, macroprudential policy, public economics and Finnish Economy and European Integration. Teaching is based on empirical research on Finnish Economy using linked employer-employee data. In my teaching I emphasize the importance of innovations and also the important role of public sector to support the business environment. I am also engaged in teaching on Energy Economics.

I am the Head of the Intangible Capital Research Group. I was coordinator of large scale EU 7th framework project INNODRIVE 2008-2011 that built micro and macro-level estimates of intangibles in EU27 area. Other EU projects include AGIR, AHEAD, AIM EU 6th and 5th framework projects in Enepri network (www.enepri.org) and ActivAge project. Lately I have been project manager in three Tekes financed projects on intangibles, where INNOEUROPE 2013-2014 analyses intangibles in Finland and Europe as source of future growth and INNOMITTA II 205-2017, a parallel project with VTT, compares Finnish and Danish manufacturing. My studies relate to competitiveness, innovations, intangibles and labour market and I have been published in Journal of Productivity Analysis, Scandinavian Journal of Economics, LABOUR: Review of Income and Wealth, Economics of Innovation and New Technology, Review of Labour Economics and Industrial Relations, Applied Economics, Journal of Management and Governance. He was editor of Collective Bargaining and Labour Markets - Performance and Challenges published in Springer Verlag 2005.

See all my publications in Researchgate.