Dissertation: Too small to be lean? – Implementing lean philosophy in SMEs

Lean philosophy has long been propagated as a success story of large, automotive companies with Toyota frequently quoted as a shiny example of a success in “becoming lean”.

In her doctoral dissertation Anna Rymaszewska examines the lean implementation potential in small and medium enterprises (SMEs), which are foundational to both Finnish and European economy. The empirical data for the study was gathered in Ostrobothnian manufacturing SMEs, operating in various industries such as furniture, boating, and energy.

Lean is commonly defined as an operational philosophy that assumes doing more with less or focused on achieving the highest efficiency and low-costs of operations while reducing the amount of resources needed. Lean is often presented through the lens of identifying and eliminating waste or muda. Waste is all that does not add value, and value is ultimately determined by the customer.

“In this context, the implementation of lean seems like a suitable option for SMEs who frequently struggle with insufficient resources and the pressure for driving down costs. On the other hand, the prevalence of evidence from large organizations might lead to a situation where smaller organizations might get the impression that this type of manufacturing and management philosophy is not well suited to the specifics of the smaller players”, says Rymaszewska.

In order to avoid such situation, Anna Rymaszewska proposes a revised perspective on lean that would be best suited to the specifics of small and medium sized manufacturing operations.

“Certain challenging and shared characteristics of SMEs such as short-term orientation, lack of well-established culture of early detection of problems or defects, as well as reluctance to change are studied in more detail in order to raise the awareness of organizations which plan on or actually are implementing lean.”

Even though the actual implementation processes will differ depending on particular cases, the results proposed by Rymaszewska can be applied universally.

By seeing lean philosophy as a holistic undertaking, companies are able to better plan the whole process, prepare in advance, be more aware of potential risks, and focus on achieving long term goals rather than get discouraged by the lack of immediate success.

Rymaszewska also studies the potential for applying lean to fuzzy stage of manufacturing processes namely ramp-up. This perspective is particularly important for SMEs who, in order to stay competitive, need to introduce new products, or operate on an engineered-to-order basis.

Lastly, Rymaszewska looks into the potential for combining lean efforts with environmental sustainability, which requires, among others, a new approach to waste.

“It is interesting in how the context of lean the notion of waste has been rarely defined in terms of what is being thrown to garbage containers. By extending the definition of waste, lean philosophy can be used as a mean of greening operations”, Rymaszewska says. 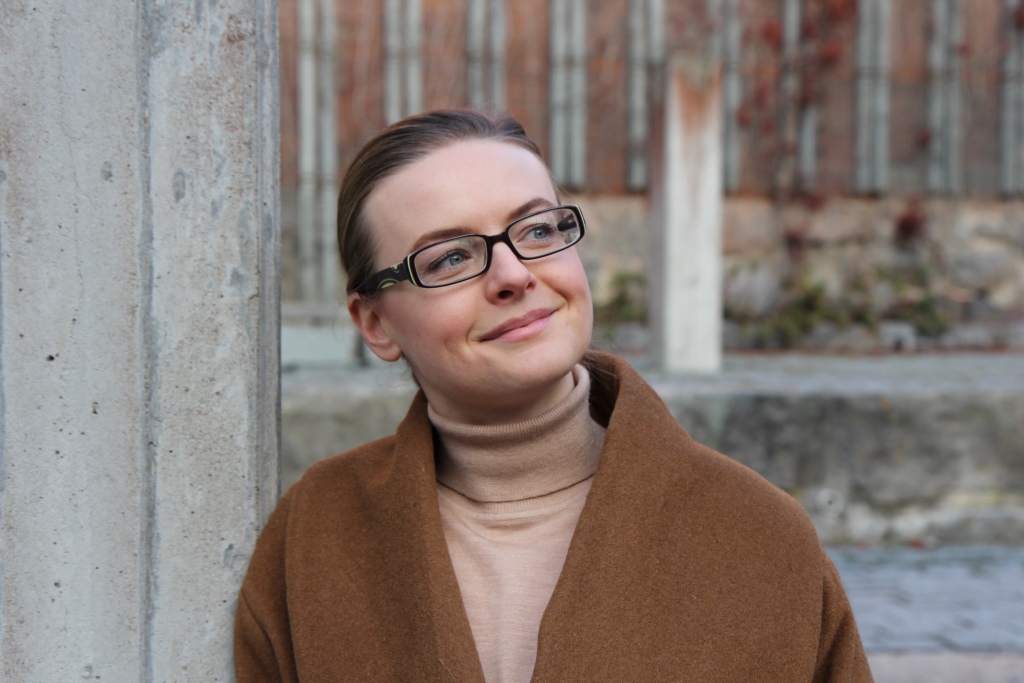 The public examination of M.Sc. Anna Rymaszewska´s doctoral dissertation in the field of Industrial Management ”Rethinking the applicability of lean philosophy – A conceptual and empirical evidence” will be held on Friday, 11th November 2016  at 12 o’clock in Auditorium Nissi (Tritonia, University of Vaasa)

Associate Professor Kongkiti Phusavat (Kasetsart University) will act as an opponent and professor Petri Helo (University of Vaasa) as a custos.

Read more about this topic