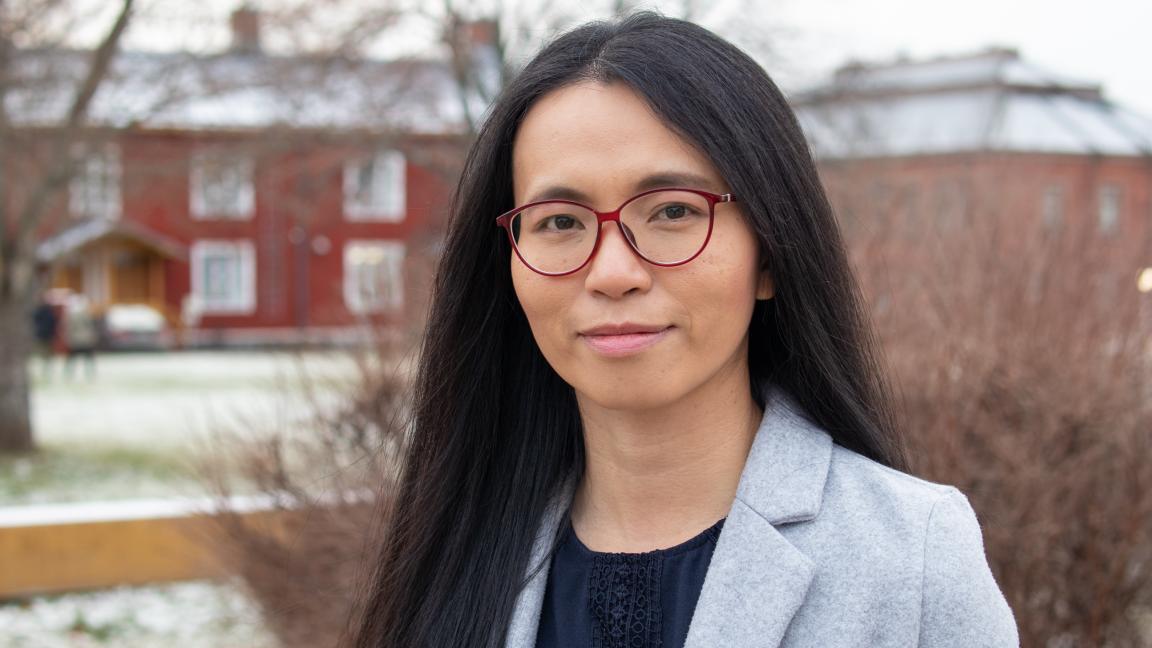 Institutional differences including cultural, economic, and political differences influence the propensity of multinational companies to divest their foreign investments, shows a doctoral thesis by Ha Nguyen at the University of Vaasa. The dynamic management capabilities of senior headquarter executives also modify firms' propensity to divest.

A foreign divestment is a withdrawal process of foreign investment. Reports show an increase in foreign divestments, due to growing uncertainty in the global business environment caused by the war in Ukraine, Covid-19 pandemic, and other recent geopolitical events. Therefore, it is particularly relevant to examine which factors increase the propensity to divest.

The impact of institutional differences could be assessed by simultaneously looking at both levels of differences at the national level (national distance), and levels of firm-specific interaction. Together, these form a concept of friction that Ha Nguyen finds to be a more advanced measurement than national distance alone.

– For example, a Finnish multinational investing in China for the first time is influenced differently than a Finnish multinational that has been investing in China for almost 20 years with more than 10 active subsidiaries in the country. In this regard, using national distance, will not differentiate the impact of institutional differences between these two companies. Friction can, claims Nguyen, who will be defending her thesis on Friday 2 December.

The effect of institutional differences is not always linear

Research shows that the effects of cultural, economic and political differences on the propensity to divest are not always linear

For example, when the level of economic friction is low, a multinational company could take advantage of arbitrage, diversity, and local resources to increase survival chances for the foreign subsidiary. However, this is only true to a certain point. When the level of friction is higher, e.g. due to increased activity, MNEs and their foreign units could be negatively influenced. Arbitrage opportunities might not be available, or the conflict potential might increase as the amount of activities increases. The effect of institutional differences on divestment propensities is therefore curvilinear, i.e. U-shaped in these cases.

According to Ha Nguyen, companies should carefully define the level of friction allowed and adjust their activities to an appropriate level. 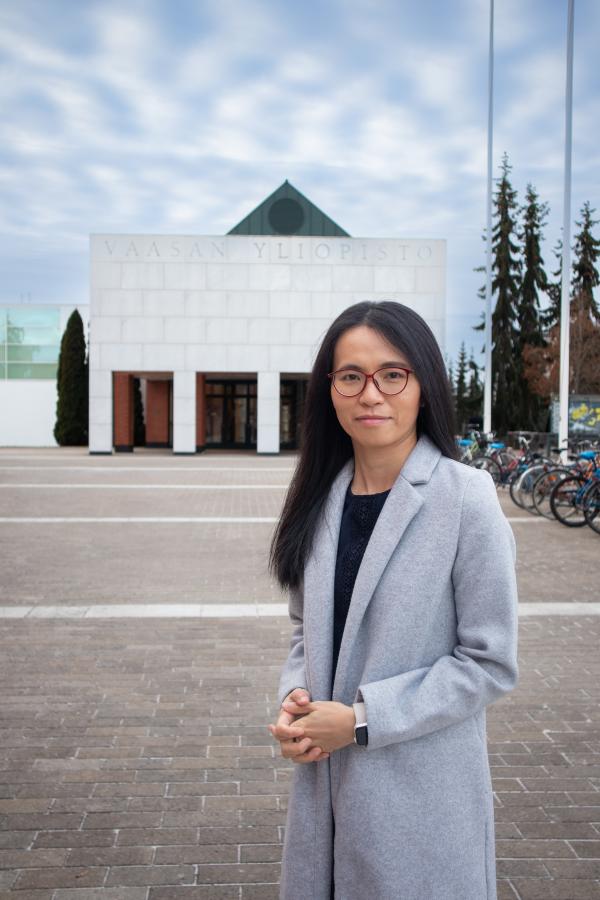 Senior headquarter executives are often the ones to make the foreign divestment decisions. Ha Nguyen found in her dissertation that while institutional differences or firm-specific interactions play an important role in predicting the propensity for foreign divestments, it is ultimately senior headquarter managers who decide whether to divest or allow the subsidiaries to stay.

– Executives with more international experience via education or work, international networks or a diverse cultural background tended to be more open-minded and tolerant to poor performance of foreign subsidiaries or uncertainties in local countries. This led to lower divestment rates.

Ha Nguyen's dissertation also includes a literature review in which she reviewed 270 previous studies in foreign divestments. She has presented a roadmap with several interesting directions that could be discussed in future studies.

In her dissertation, Nguyen used data regarding nearly 2,400 foreign subsidiaries of 310 Finnish multinationals from 1970 to 2010. The companies were reviewed in 2016.

The public examination of M.Sc. Ha Nguyen’s doctoral dissertation “Foreign Divestment Decision: A Multilevel Analysis of Institutional Differences and Top Managers“ will be held on Friday 2 December at noon at the auditorium Wolff at the University of Vaasa.

Read more
Ha Nguyen
Academy of Finland Project on International Divestment and Relocation Decisions: The Impact on Firm Value
Did you like the article?