VEBIC Transition Arenas – From Living Labs to toolkit and networking 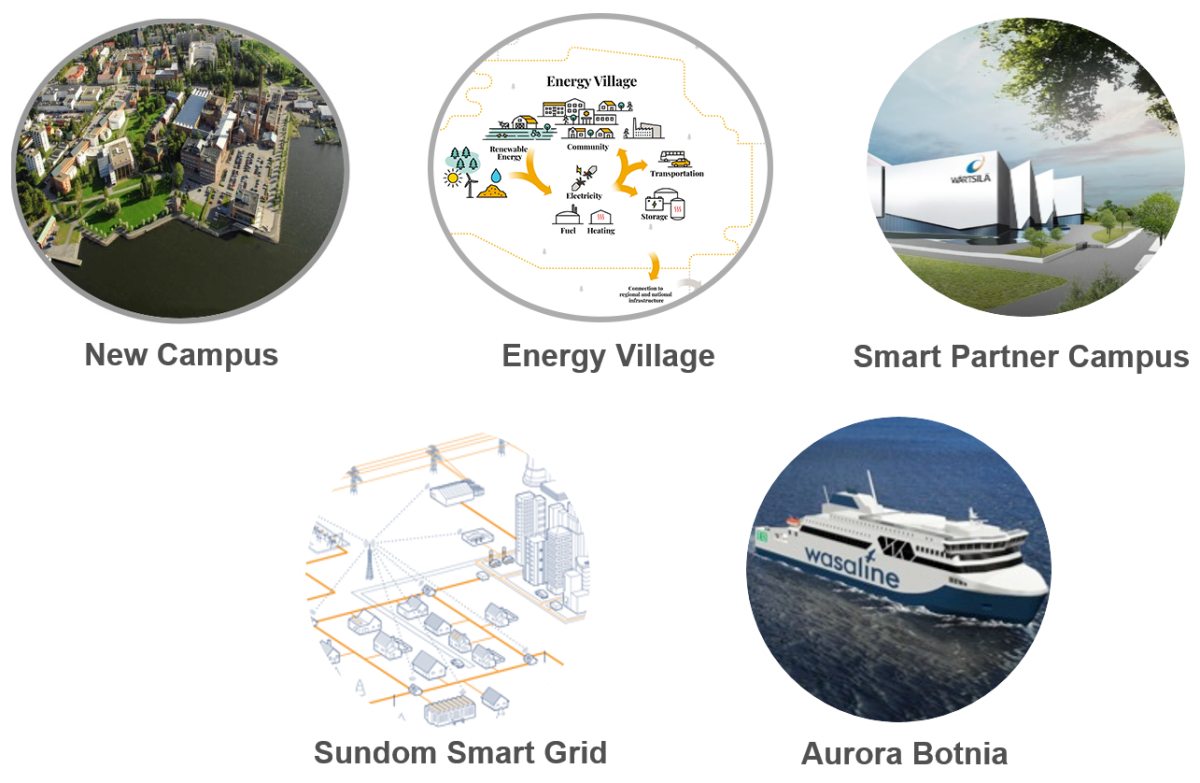 New Carbon Neutral Campus at the University of Vaasa  by 2030

Develop the university campus towards a sustainable and intelligent energy community with connections to other real‑life living labs and different type of energy communities.

The objective is to 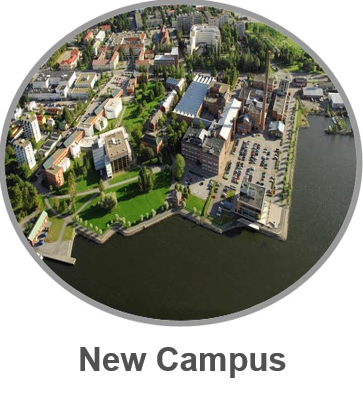 Rural and sub-urban residential area grid with over  2100 meters and over 20 metering points from which IEC61850 data streams are connected to the VEBIC-FREESI lab.

The project is a collaboration between the University of Vaasa, ABB, Vaasan Sähkö (DSO) and Vaasan Sähköverkko (TSO). 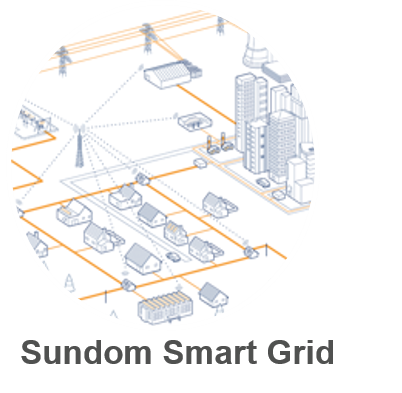 An energy village is a small town or region, a mixture of houses, small commercial and industrial properties or local authority owned buildings and farms, but may also constitute the surrounding impact area, for example forests, open countryside, cultivation grounds with associated renewable energy sources (RES) potential. This corresponds to the idea of “energy islands”, as energy villages can be defined in such a way that they are in a state of complete or near isolation from the wider energy grid and from an external perspective, can be treated almost as a single energy consuming and producing entity. Theoretically, larger regions, such as municipalities or counties consist of energy villages, several of which may border one another and cover the whole region.

Typically, energy villages are situated in rural locations, where most of the renewable energy sources can be harvested and utilized, but correspondingly, independent units can also be suburbs, blocks of houses or even single houses which are essentially independent energy management units.

An energy village is also a concept and a toolbox. It crystallizes the results of 20 years of experiences and R&D work at the University of Vaasa and is still under continuous and systematic development within several projects and research programmes. An energy village aims at assisting active actors from citizens and villages to companies and the public sector in the establishment of an energy village and elaborates on the intended vision, strategy and roadmap, all of which aim at creating an energy self-sufficient and independent energy management unit. The toolbox contains several separate tools, which can be used independently but when integrated, they create a systemic wholeness for managing the entire process.

The implementation of the idea of an energy village will be a long-term process, in which single separate concepts, such as energy production units and storage gradually contribute to the functioning of the entire system. Positive experiences from the establishment of energy villages have already been recorded and plans to export the concept are underway. 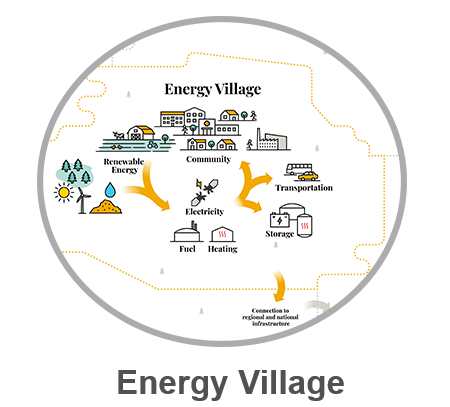 The project is a collaboration between the University of Vaasa, Wasaline and Wärtsilä. 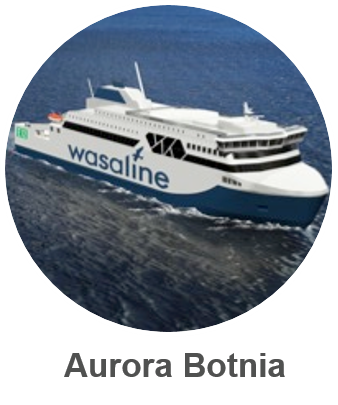 Co-operation in designing a new operating model and creating a playbook for a global and flexible enough concept, in which as many innovators as possible can participate for various periods of time.

The project is a collaboration between the University of Vaasa and Wärtsilä. 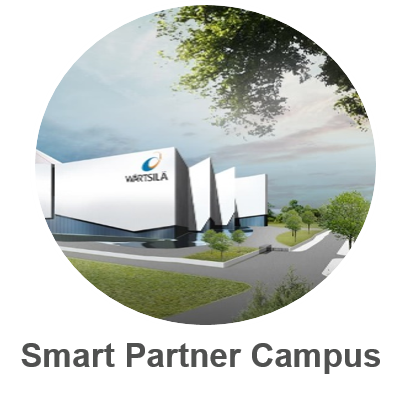