Shanghai Global Ranking of Academic Subjects: University of Vaasa is among the top 200 universities in business administration 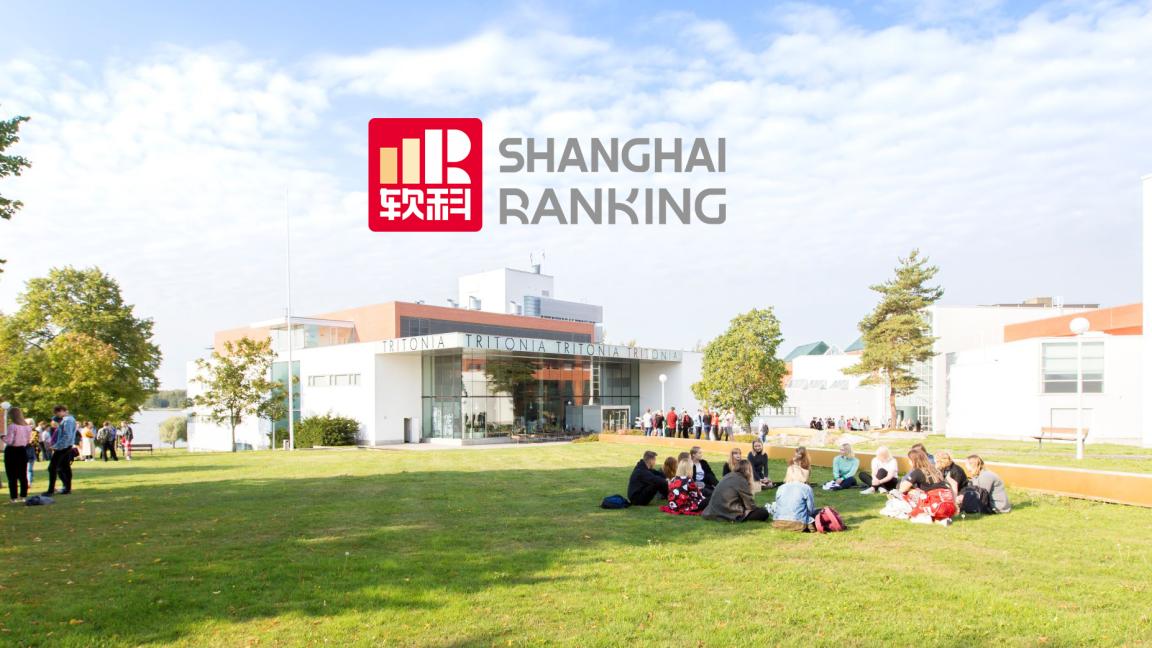 University of Vaasa's ranking in business administration has improved in the Global Ranking of Academic Subjects published by Shanghai Ranking. The ranking, published in July, evaluated more than 5000 universities in 54 different disciplines.

The Shanghai Global Ranking of Academic Subjects (GRAS) is a discipline-specific global ranking published by Shanghai Jiao Tong University. The university also publishes the Shanghai Ranking (ARWU), one of the oldest and best-known university rankings. The GRAS ranking has been published since 2017. It includes rankings in 54 different disciplines in natural sciences, engineering, life sciences, medicine and social sciences.

Read more
Rankings, accreditations and evaluations
Did you like the article?

Read more about this topic
ranking

We’ll send you the first one in September.