What is the impact of climate change on our natural world heritage? Will the sea level rise also here?

During a period of six years, water quality, weather data and sediment heat-energy temperatures were collected and analysed. What are the main results then? Does climate change have an impact on our heritage site? Well, there are some interesting results.

The Kvarken archipelago is unique with its land uplift per year as high as 8.77–9.0 mm/year. The land is still rising from the sea because of the latest Ice Age. When the three kilometres thick inland ice of the Ice Age covered the UNESCO World Heritage Site and nearby regions,  it pressed the Earth’s crust down about one kilometre. When the ice slowly melted away, it released the pressure and the land  is now slowly  rising back to its original position.

During a period of six years, water quality, weather data and sediment heat-energy temperatures were collected from different organisations and research sites and analysed. What are the main results then? Does climate change have an impact on our heritage site? Well, there are some interesting results.

When looking at the relation of land uplift to sea levels, the gathered data shows a big difference between global expectations  and expectations for the Vaasa region. Land uplift is expected to be higher than the sea-level rise in Vaasa and the surrounding areas of the Baltic Sea, Finland and Sweden.

This is not the case for the rest of the world.  The expectation for the general world situation is for the sea-level rise to vastly surpass any land uplift. 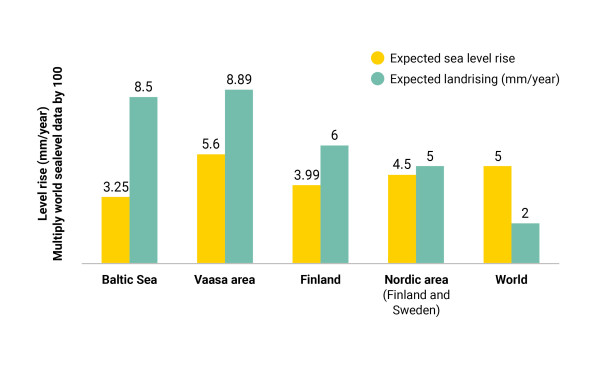 If all of Antarctica melts, this is expected to lead to widespread flooding and, even in the Nordic area, sea-level rise will exceed land uplift. Although the data gathered in this study is limited, it can now be proven that the relationship between the sea-level rise and land uplift data is a negative correlation (r =-0.400 with a 95% confidence interval).

When looking at measurements of sediment heat energy, the analyses show that it can use the climate change effect to its advantage, especially in the summertime, but the pattern is site-specific and dependent on installation depth. The warmer winters with less snow can lead to a decline in heat-energy production from sediment in the winter. This means there will be higher costs in producing heating in winter and it might lead to fossil fuel usage rather than renewables such as sediment heat production systems. 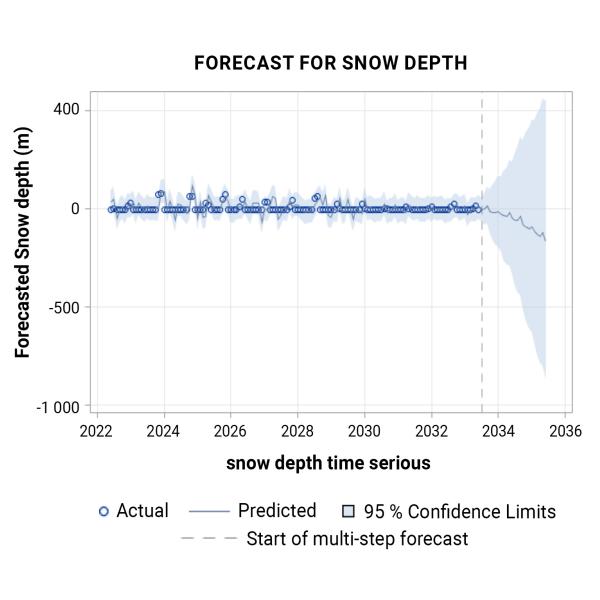 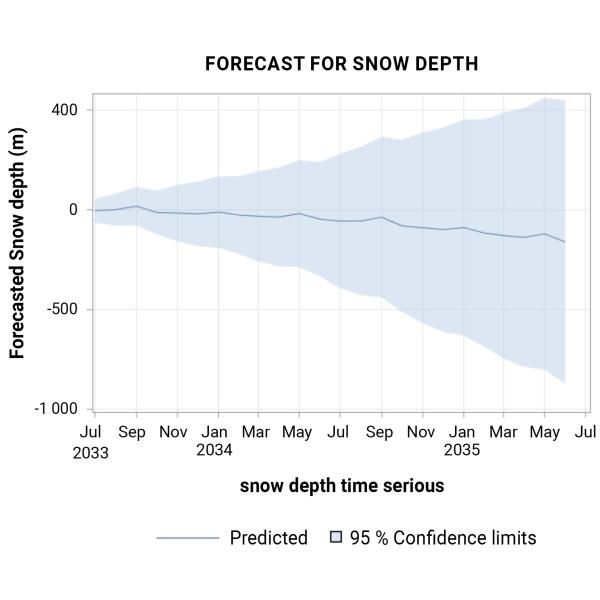 Some of the results show there is a clear impact  on the UNESCO Heritage site and the rest of the Vaasa region. The local effects are expected to differ from world expectations to some extent.

The main finding in this University of Vaasa study, was the effect climate change has on water quality in the Kvarken archipelago.  Both air and water temperatures are expected to rise in the future, as can be seen in the following figures. These changes can lead to an increase in phytoplankton growth and abundance, which is measured by Chlorophyll - a. These changes are even expected in the UNESCO Heritage site. 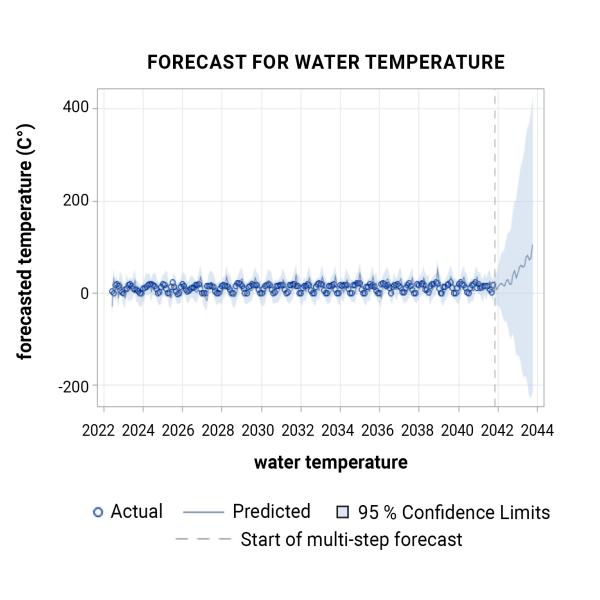 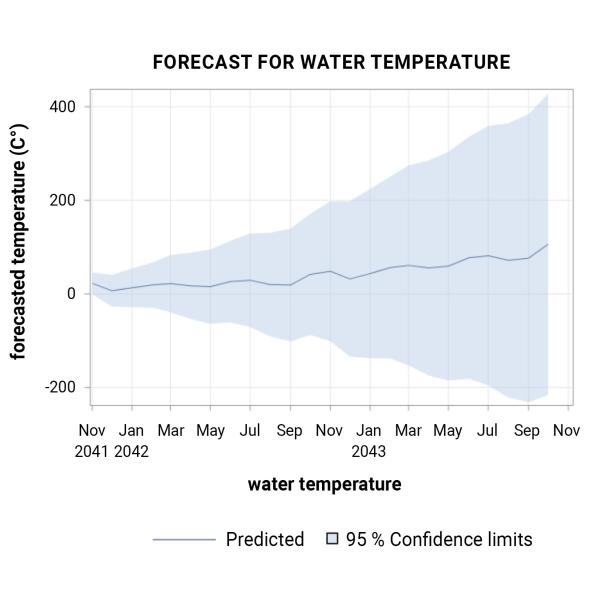 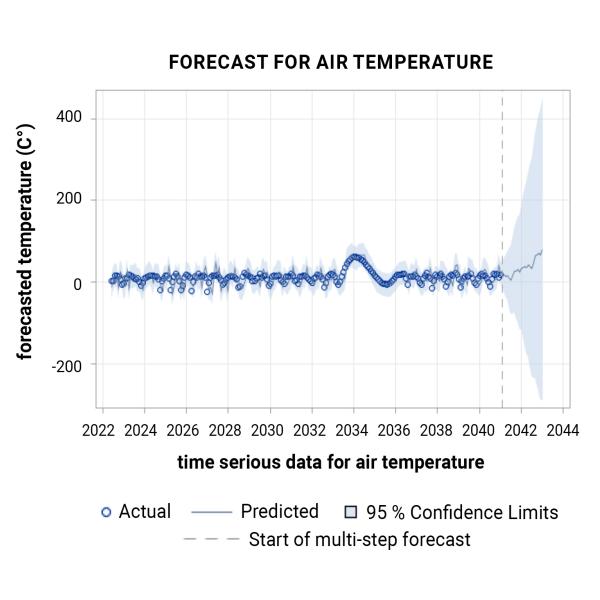 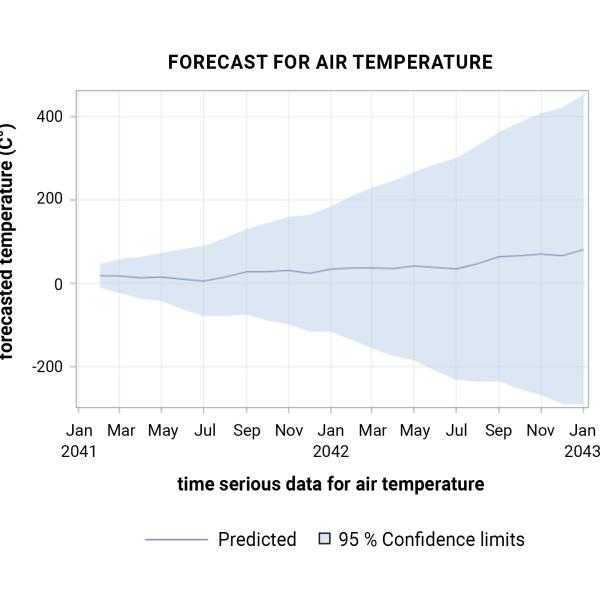 However the snow depth is expected to decline through time due to rising temperatures in wintertime. These findings were confirmed with a comparison to the IPCC (2021) results which were similar. Climate change causes these changes especially due to the increase in global temperature, which is the result of greenhouse emissions mainly by humans.

Read more about this topic
The effect of climate change on water and environmental resources in the Kvarken Archipelago area
Statistical Investigation of Climate Change Effects on the Utilization of the Sediment Heat Energ
A conceptual framework for the future of sea-level rise and land uplift changes in the Vaasa region of Finland
Did you like the article?