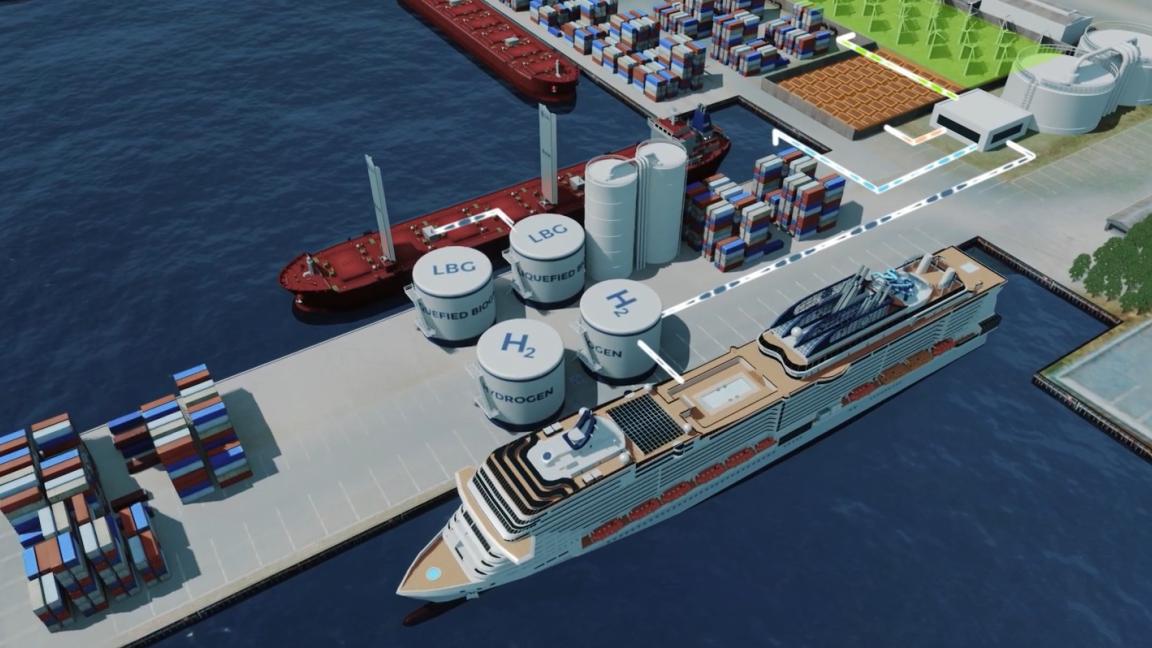 University of Vaasa and other central universities and research institutions in Finland have agreed on a new partnership by establishing Hydrogen Research Forum Finland. The forum promotes Finnish hydrogen competence through action plans, visions of the future and communication, representing academic operators alongside other hydrogen operators.

– Hydrogen Research Forum Finland is a natural society for us, because our EU-funded project CHEK precisely concentrates on the elevated use of hydrogen in marine transport, says Professor Seppo Niemi from the University of Vaasa.

The transition towards a hydrogen economy is necessary to radically cut down carbon emissions and it will have a key role in the energy systems, industry and transport of the developed carbon-neutral society.

The key missions of Hydrogen Research Forum Finland are:

The hydrogen transition has given rise to a vast number of alliances operating from different perspectives, such as Hydrogen Cluster Finland, formed by corporate operators. The need for research-based open and independent discussion has been recognised in the hydrogen transition and related research, which the academic operators are addressing through Hydrogen Research Forum Finland.

– Hydrogen Research Forum Finland is a forum for those in hydrogen research and for those interested in hydrogen research, enabling more holistic views to be formed. This is also important for the establishment of a comprehensive national hydrogen action plan that would make Finland an internationally competitive operator in the hydrogen transition. The forum also brings academic operators together as partners in discussion to support national decision-making, explains Timo Fabritius, Professor at the University of Oulu and Coordinator at Hydrogen Research Forum Finland.

In the hydrogen economy, it is to be expected that there will be fierce international competition between different technologies, and there are thousands of hydrogen projects in the pipeline both in Europe and globally. Finland has all the tools to succeed in the international hydrogen market.

– Our role is to participate in the development of large hydrogen-driven engines and their fuel systems and offer related education. We also plan to build a fuel system for hydrogen into our VEBIC research laboratory, tells Professor Seppo Niemi.

The first step in the forum’s work is to devise a proposal on a national hydrogen action plan. The action plan will account for the development of the required research infrastructure, national and international cooperation as well as the impact of the hydrogen transition on society as a whole. An international conference around the theme of hydrogen is being planned for 2023 to summarise the intensifying national dialogue.

On the basis of their ongoing research, the partners of Hydrogen Research Forum Finland are enhancing their activities in hydrogen production, transmission and utilisation.

Read more
CHEK - deCarbonising sHipping by Enabling Key technology symbiosis on real vessel concept designs
Did you like the article?

We’ll send you the first one in September.