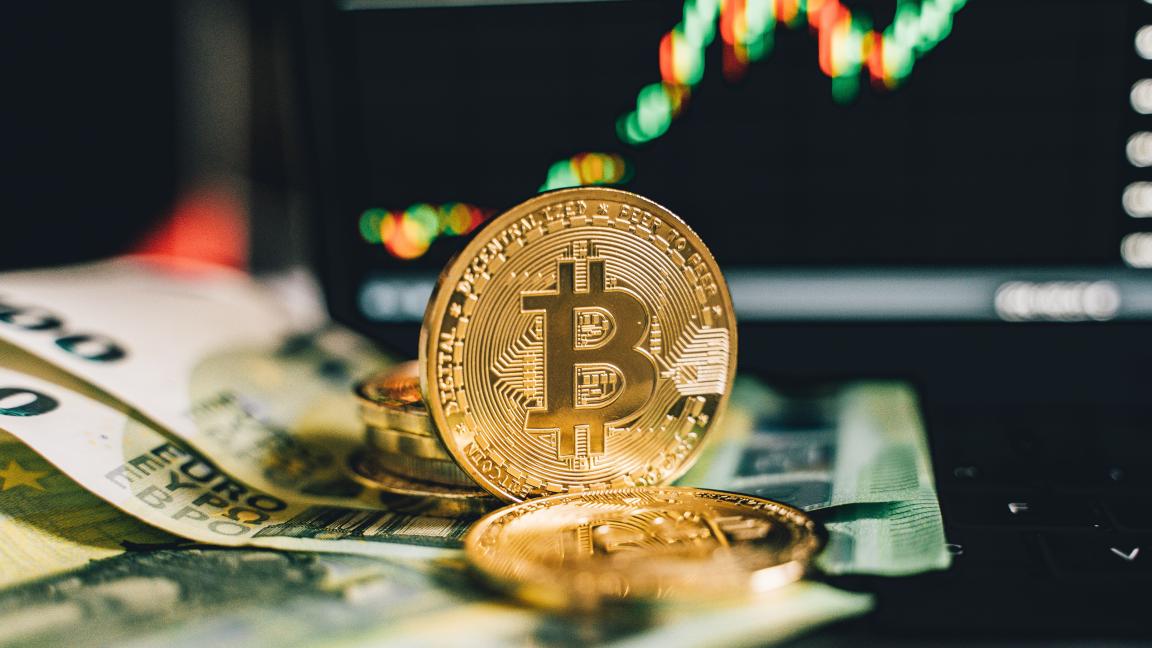 Nowadays more than 8000 cryptocurrencies have been launched.  Unlike traditional assets like stocks, research has shown that investments in cryptocurrencies are associated with a considerably higher level of uncertainty. The price of Bitcoin, which is the first traded cryptocurrency, increased by from $7,200.17 to $29,374.15 in January 1, 2020 to January 1, 2021 period corresponding to a return of more than 300 percent in one year.

Interestingly, the sharp increase in the prices for cryptocurrencies happens in a period where the uncertainty in the market for traditional currencies has risen due to the enormous amounts of money that governments worldwide have decided to supply in an attempt to help economies that are on the edge of collapsing due to the ongoing worldwide COVID-19 crisis. The question arises what are the driving forces for pricing cryptocurrencies?

A recently published research article from Klaus Grobys, University of Vaasa and Juha Junttila, University of Jyväskylä in the well-known Journal of International Financial Markets, Institutions and Money explores this current issue.

The authors also propose a new statistical methodology to compute risk-adjust the payoffs which is based on blocks bootstraps using different block lengths. They show that their new statistical methodology has some benefits because it ensures both (i) latent regimes in the first or second moment in that data generating process are preserved, and (ii) valuable information in the data is not lost.

Moreover, the authors explore the transition probabilities which answers the question of how likely is it that a single cryptocurrency will exhibit an extreme return in the time period that follows the portfolio formation. In this regard, their findings indicate that cryptocurrencies that have experienced extreme positive returns in the past are more likely to generate extreme positive returns in the future than generating extreme negative returns which in turn implies that investors’ expectations appear to be rational.

The authors argue that their findings are also interesting from a theoretical point of view because they suggest that similar behavioral mechanisms of underlying investor behavior observed for stock markets are present even in digital financial markets.

– Earlier studies have shown that short-term return reversal and size are priced in the cross section of expected cryptocurrency returns. Another recent stream of research has shown that 50% of Bitcoin turnover is associated with criminal activities. Our study is the first that demonstrates that lottery-like behavior is also an important driving force that plays a role for pricing cryptocurrencies, says Dr. Klaus Grobys.

– A good example of this kind of betting behavior is the case of Wallstreetbets forum available from the social media site Reddit. There, the sudden increase in the number of micro level investors investing in some individual stocks has now caused a huge increase in the valuation of these stocks, and the fundamental pricing factors (like the expected future economic performance of the firm in question) have lost their role in the pricing behavior, at least for a short run. In cryptocurrency markets, this kind of behavior has been actually observed, too, so the MAX behavior in cryptocurrency markets can actually be also a reflection of these kinds of activities at the micro investor level. Obviously, our current results deserve much more scrutiny in the near future, says Junttila.

Read more
Finnish study shows how the uncertainty in the Bitcoin market responds to cyberattacks
Business Renewal using Digital Finance and Blockchain
Did you like the article?

Read more about this topic