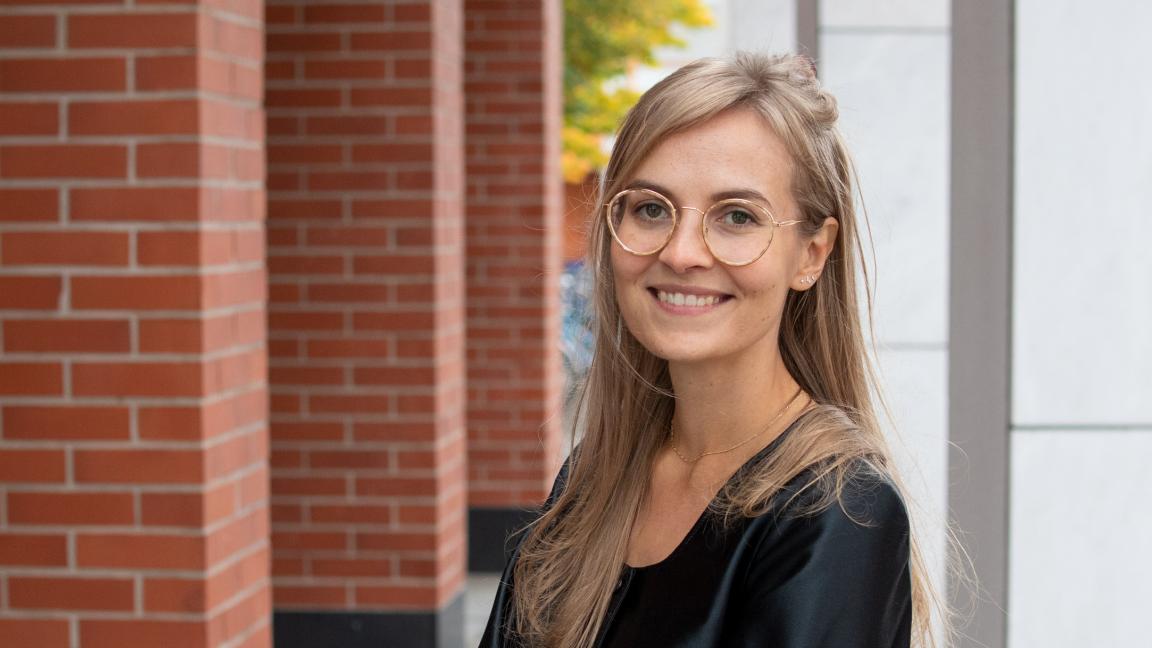 The share of women managers in finance has significantly increased in Finland, but their earnings have not caught up with those of men, shows Saara Vaahtoniemi’s doctoral dissertation in the field of economics.

In the beginning of the 1990’s, the share of women in managerial positions in the finance sector in Finland was only 15 percent, whereas by the 2010’s the share of female managers had risen to almost 50 percent. However, this is not reflected in their earnings, which are lagging far behind the male managers.

– The earnings of female managers in finance are on average 15 percent lower than male managers’, says Saara Vaahtoniemi who will publicly defend her doctoral dissertation on Friday, September 30, at the University of Vaasa.

The finance sector in Finland pays about 20 percent higher wages to their employees than other service sectors. The finance wage premium is smaller in Finland than for instance in the United States or the United Kingdom. Even though women are in majority in finance, men have the highest earnings. This is largely explained by the differences in  educational backgrounds between men and women, which shows as occupational segregation within finance. The majority of women in finance work at the clerical level.

Occupational segregation between men and women can also be seen in managerial positions.

Higher education is positively associated with getting promoted to a managerial position for both men and women. However, the wage increases associated with promotions are larger for men than they are for women, at all hierarchy levels. Men are overrepresented in promotions from clerical to expert positions because the share of men at clerical jobs is very small.

Bonuses are paid more often to managers in shareholder banks, while in cooperative and savings banks bonus payments are more equally distributed to workers at managerial, expert, and clerical levels.

In her dissertation, Vaahtoniemi used wage data from the Confederation of Finnish Industries from 1990 to 2014.

The public examination of M.Sc. Saara Vaahtoniemi’s doctoral dissertation in Economics "Money, Merits and Gender: Essays on wage differentials" will be held on Friday 30.9.2022  at the University of Vaasa.  Docent Antti Kauhanen (ETLA) will act as an opponent and Professor Panu Kalmi as a custos. The defence will be held in Finnish.

Read more
Economics Research Group
Did you like the article?